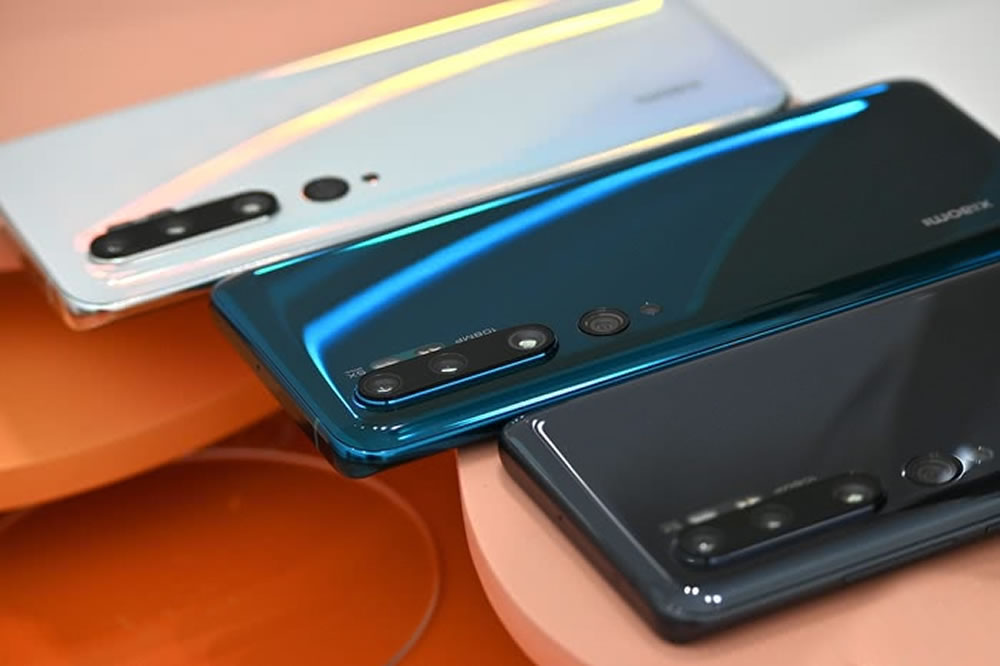 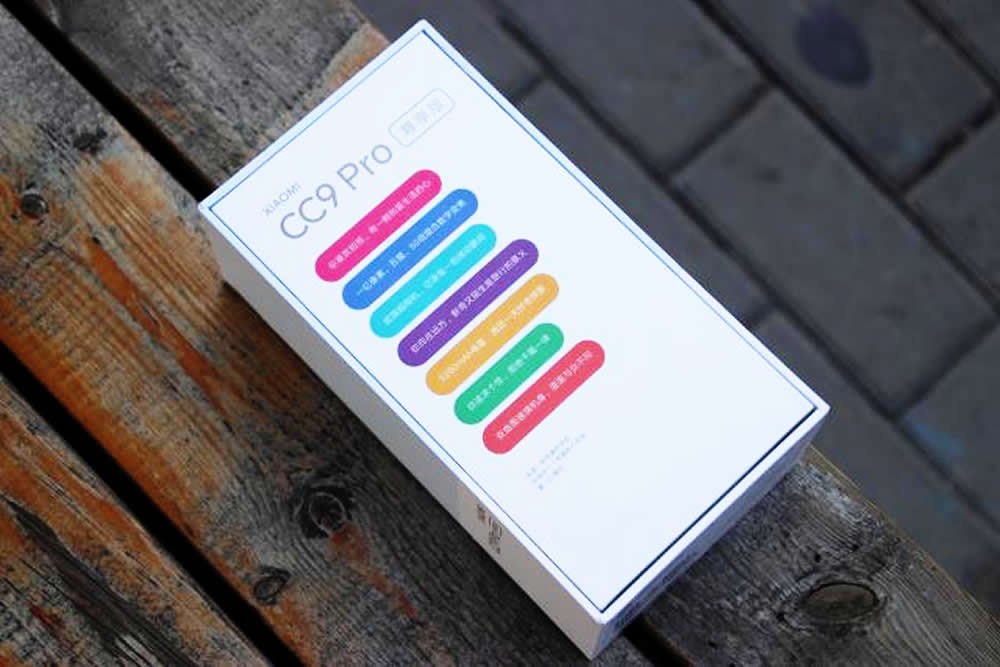 First of all, from the outer box, the Xiaomi CC9 Pro is almost the same as the previous generation Xiaomi CC9. The front face is 'Pro' corresponding to its model, and '100 million pixels, 50 times mixed digital zoom, 5260mAh power' is used as The special highlights of the Xiaomi CC9 Pro are printed on the back of the box. 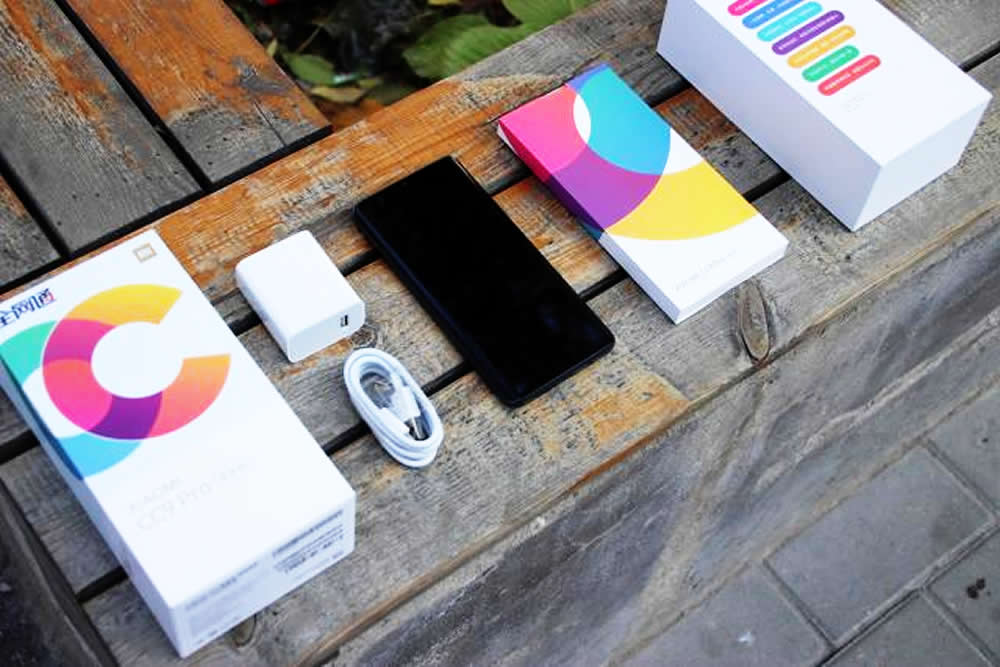 This time, the Xiaomi CC9 Pro has a great improvement in battery life. The charger has been upgraded from the original 18W to 30W, the battery capacity has also increased to 5260mAh, and after special customization, it takes only 65 minutes to charge from 0 to 100%. 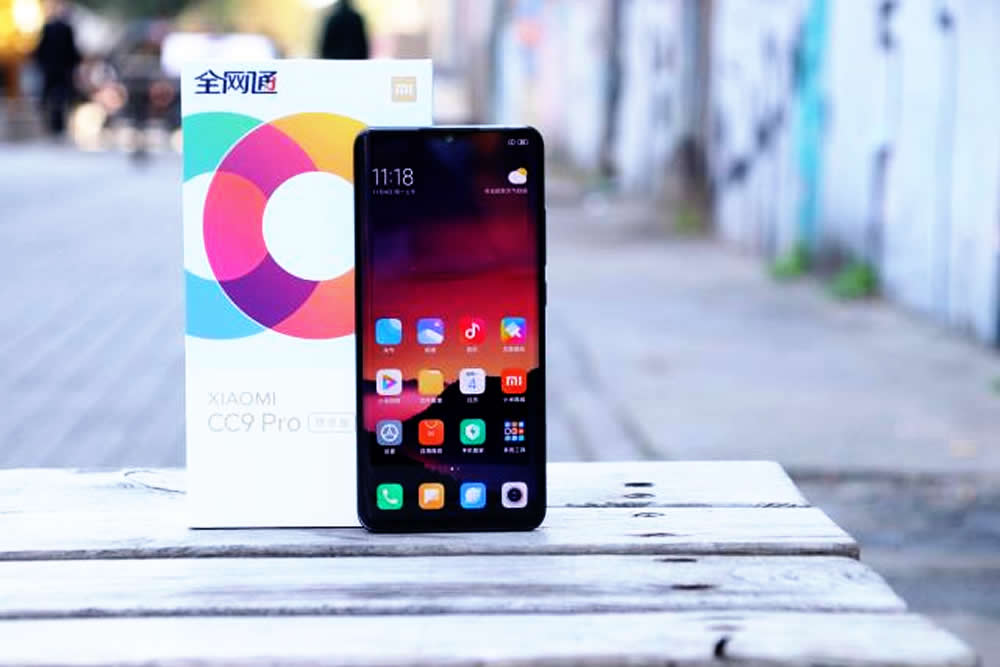 The back part of the Xiaomi CC9 Pro is also designed with a curved surface and four corners of the spherical surface. Camera, which is the biggest selling point of Xiaomi CC9 Pro, rear five camera: telephoto camera (support 10 times hybrid zoom and 50 times digital zoom) + 12 million pixels 50mm portrait lens + 100 million pixel main camera + 20 million wide angle Camera + near macro camera. This is also the most powerful camera module at the moment, and successfully surpassed Huawei, the slaughter DxO. 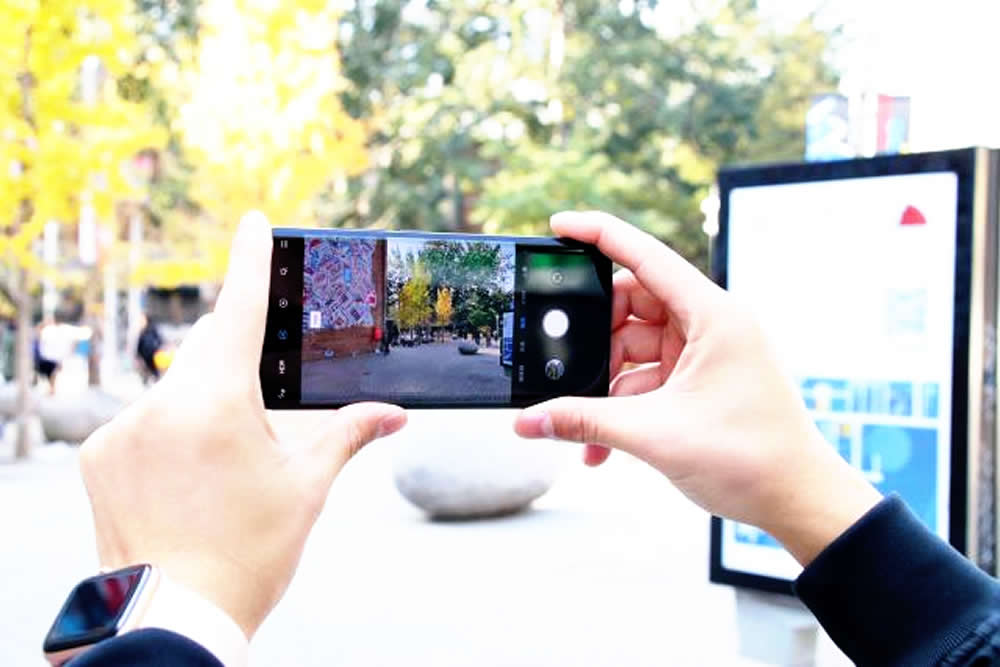 As the biggest selling point, the Xiaomi CC9 Pro camera has high playability. Each of the five cameras has its own strength. One photo can be used in a variety of ways. In addition, two optical anti-shake systems are also equipped. The anti-shake module has a four-axis motor that effectively filters the jitter in handheld shooting; supports the new "14bit Super Night Scene", based on the RAW domain algorithm, which significantly improves photo imaging optimization. 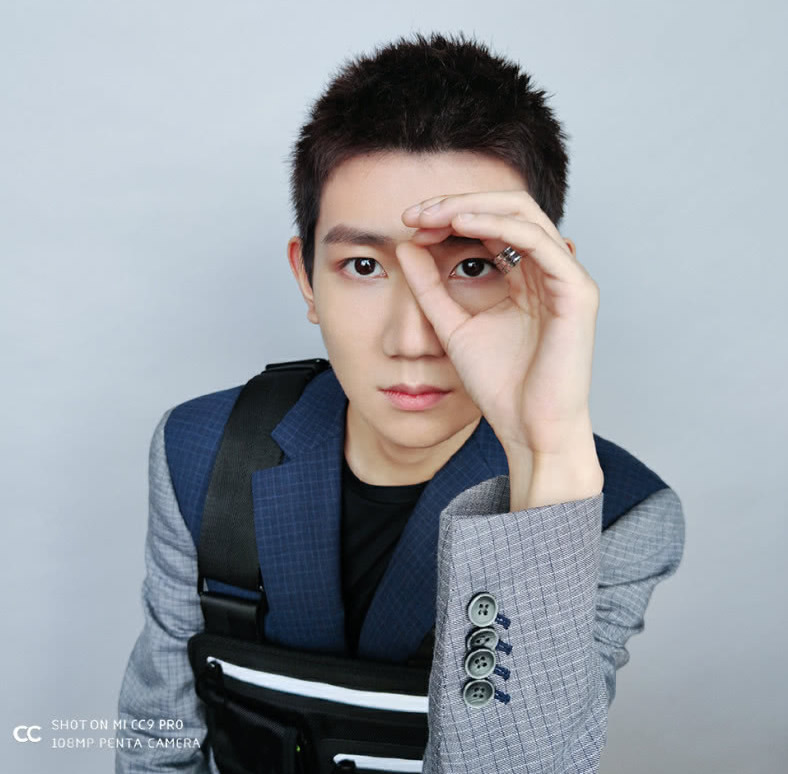 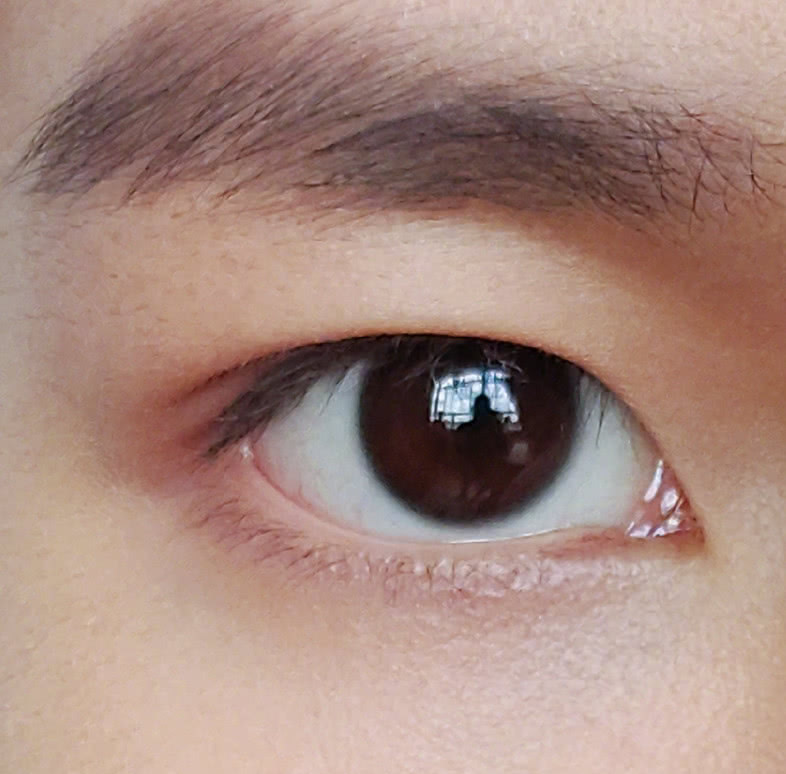 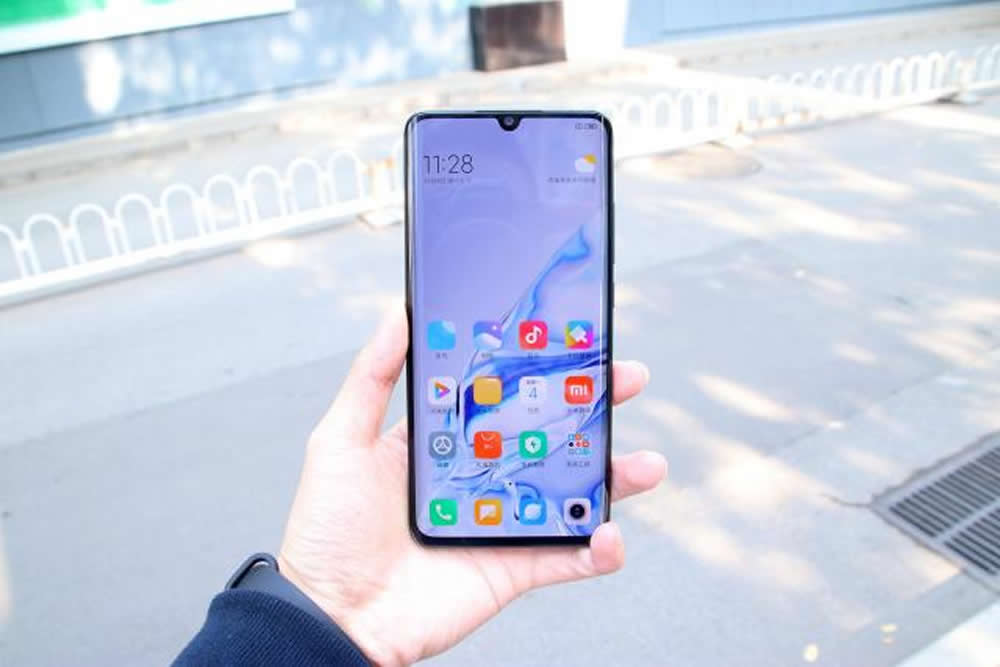 In summary, the industry's top camera of the Xiaomi CC9 Pro is undoubtedly the biggest selling point, and the DxO also proves the strength of Xiaomi in the camera. In other respects, the Xiaomi CC9 Pro also has a good performance, and with this price, it can be said that it is worth buying.